How We Make Tough Decisions 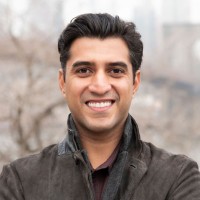 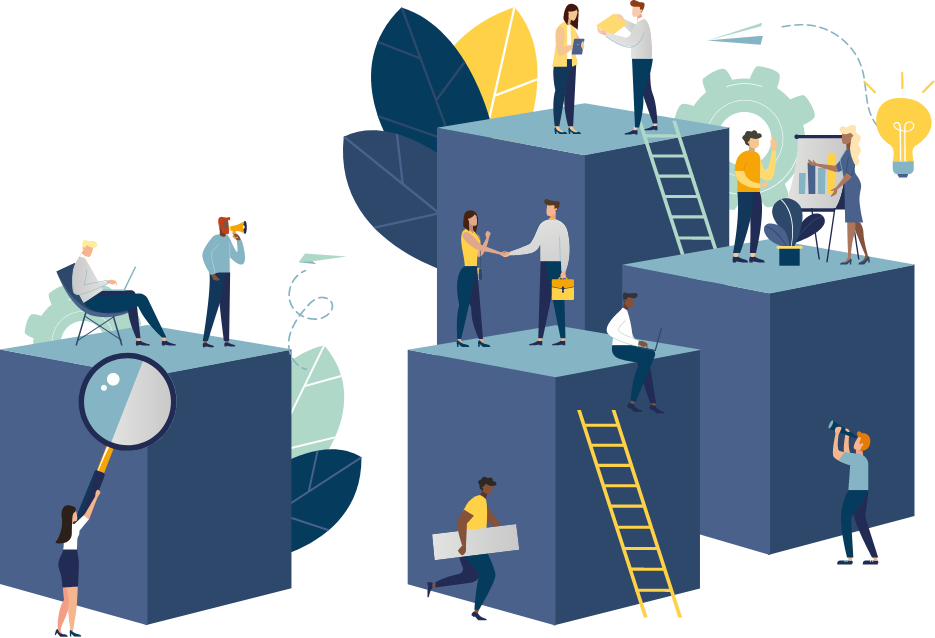 Starting and building a mobile product consultancy requires a flurry of choices at every turn. Where to invest your time and effort? When to divest time when you are not seeing a return? What standards do you want to set? What businesses do you want to pursue? How do you raise the bar?

Like all start-ups, Heady has had plenty of opportunities to pivot, change, and readapt to our environment. But perhaps the most important decision of all has been to avoid chasing every single opportunity. Instead, we’ve pinpointed a strategy that keeps us grounded.

That strategy is setting and adhering to values. Our founder and CEO and I had a conversation early on in the life of Heady, where we discussed the type of company we wanted to become. What principles would we maintain, independent of our work? What was important to us? We landed on our values of equality, transparency, and integrity. These became foundational pillars for nuanced decisions.

Equality, transparency, and integrity sound like heady concepts (pun intended!) but can actually be applied in concrete ways. They’ve helped us move forward more efficiently, and cut down on unnecessary meetings.

Without further adieu, here are the values that help Heady make better decisions.

Everyone in our community should be treated with equal respect.

Heady is a distributed-service team, which means team members on the same project are collaborating from different offices. Equality is a natural value for us to embrace. We make sure our stakeholders — partners, team, vendors — are treated fairly.

A few questions we ask ourselves on a regular basis: Are we open to hearing feedback from a variety of people on our team? Do we treat our team members with equal respect? Do we talk openly about equality and its importance to Heady? Do all our partners, big or small, receive dedicated attention?

One big decision in which equality recently helped us was evaluating office space. While exploring moving into independent offices in both Mumbai and New York, we found that WeWork provided a consistent office experience across teams, with similar resources, amenities, and cultures in both cities. We could have spent countless meetings discussing office solutions. Instead, we immediately landed on the solution that met our values.

Information should flow freely and clearly.

Everyone on our team should be empowered to ask for and give information. All our partners have access to anything we work on related to their project, from code commits, to project management tools, to the team itself. We set our fees based on the difficulty and time commitment of the project, not based on someone’s willingness to pay. Transparency is crucial when it comes to employee salaries, too. We base them on the contribution level, not gender, age, or ability to negotiate.

If an internal decision were in fact external, how would we make it? Transparency has been one of the best values for our decision-making process. The Away Slack demonstrates why acting one way in public and another behind closed doors can be a disaster for a growing company. By using transparency as a qualifier, Heady is able to quickly decide if we are making the right choice — and if this choice can be shared and built upon.

Early in the life of Heady, we had a female engineer who was talented in many ways but did not negotiate as aggressively as her male peers and she joined us at a relatively discounted rate. We had so much going on that we didn’t think much about it at the time, but after a few months, we saw the value she was creating was equal if not more than her male peers making twice as much.

As a small company, any additional profit was more than welcomed, but when confronted with the data, we had a decision to make: should we increase her salary only when she renegotiates, or take the initiative based on her proven contribution to the company?

We decided on the latter using transparency as a qualifier. What would we do if all the information was available to everyone? It was not only the right thing to do from our perspective. It also made it easier for us to build profitability models, stay competitive, and retain talent. In a business of people and relationships, you want your team focused on improving their contribution, not thinking about renegotiating because salaries are not competitive.

We should feel good about the work we do and the relationships we forge.

Heady has been fortunate: we’ve not had to take outside investment to grow. This has allowed us to make decisions with a long-term horizon. We’re not bullied by investors expecting returns.

One of those decisions was spurred by a question: We spend 50% of our waking hours in the office. How do we want that time to be? Does this feel like the right thing to do? Are we adding value to our team, partners, and community? Is our team supported to deliver their best?

One application of integrity is when we propose solutions and build teams for our partners. We always try to optimize for need — even when that includes not building anything at all. Building and growing a digital product is not a one-and-done deal, it is a digital asset that needs to be nurtured and requires constant collaboration to continually improve. When partners evaluate us, we are also making sure they are the correct fit. Sometimes, we are too expensive for their immediate needs (and if we tell them that candidly, they’re more likely to come back to us when they are ready). Other times, we realize we are not the right fit for their needs. They are looking for someone to only execute, for instance, and we deliver better products when involved in the strategic direction.

In both of these cases, we will use integrity as our filter instead of revenue. We provide open feedback to our partners. It is counterintuitive, but it is more expensive to constantly have to realign because you end up frustrating the team, or delaying or redoing work because you were not honest about what you believe you can accomplish together upfront.

Aligning quickly on disputed decisions should be mission number one for a start-up. We believe that values are the answer, whatever those values may be. For Heady, equality, transparency, and integrity have helped us define who we are — and more importantly who we are not. 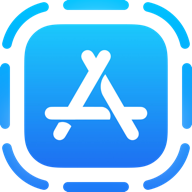